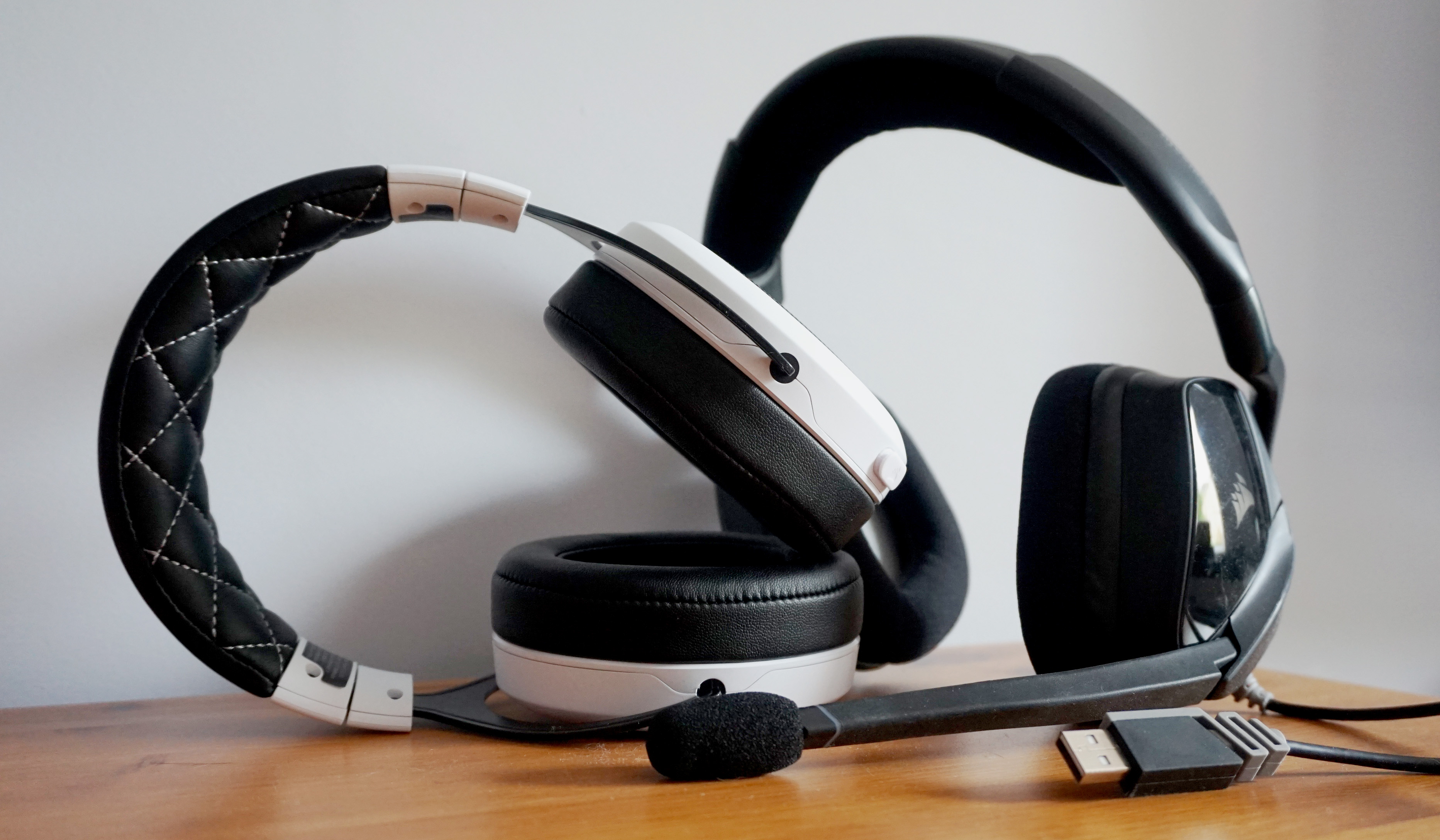 At long last, there are some decent Black Friday headset deals to be had this week, which is just as well, seeing as how today is Black Friday proper and the ultimate day of deals to end all deals. Indeed, our favourite wireless gaming headset, the Steelseries Arctis 7 is at long last down to under £100 / $100, and there are loads of great Black Friday headset deals to be had on the likes of the Logitech G933 Artemis Spectrum, the Corsair Void Pro Wireless, the Audio Technica ATH-AG1X and the stereo version of the excellent Logitech G432, the Logitech G322. Whatever you’re looking for, though, you can guarantee you’ll find at least one of today’s best gaming headsets here for some all-time low prices.

Steelseries Arctis 3 – £50 from Amazon (down from £75)
**NB:** The console version Arctis 3 is £30 at Argos right now, but doesn’t come with a PC splitter cable in the box. Still, when you can get an official Steelseries cable for £3.50 if you sign up for a free Steelseries account, which also lets you see their own Black Friday headset deals, by the way, that’s much cheaper than shelling out an extra £50 for the official PC version on Amazon)

Turtle Beach Atlas Elite – £78 from Overclockers UK (down from £90) 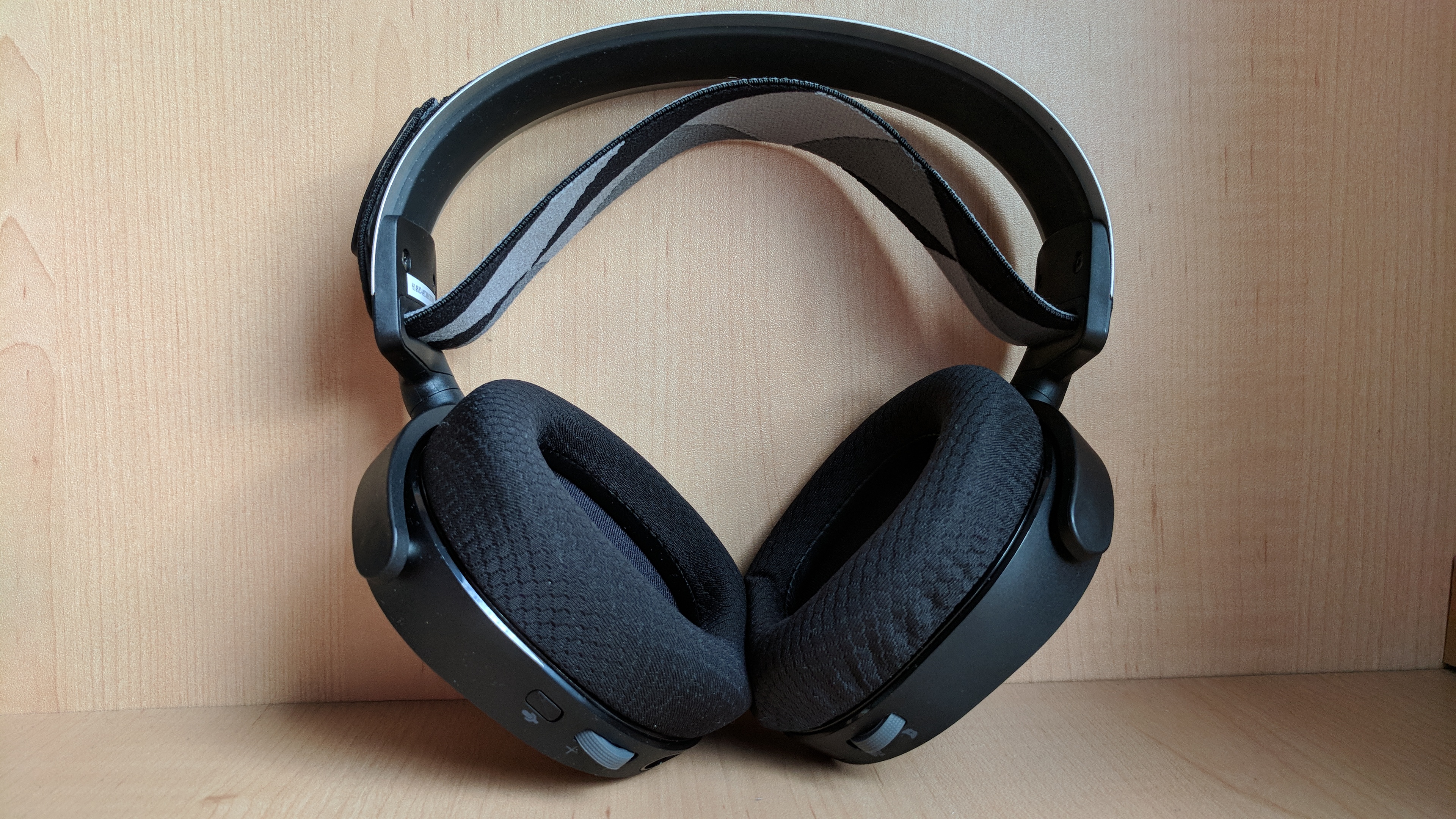 Logitech G Pro Wired – $50 from Best Buy (an older version of the G Pro above that helpfully has the same name, down from $90)

There are a couple of key things to consider when buying a new gaming headset. Good audio quality is obviously a given, but finding a comfortable headset is arguably even more important – after all, you’re going to be wearing this thing for several hours at a time, so it’s no good if something sounds great but ends up becoming a medieval head vice after 30 minutes. That’s why I prioritise comfort in my gaming headset reviews above all else.

The other thing is a good microphone. Again, it’s no good having a great-sounding gaming headset, but your voice descending into a crackly mess every time you want to chat to your mates when you’re playing online. Naturally, these are hard things to judge just by looking at a headset’s specs page, but if you have a read of my gaming headset reviews, then you’ll find a detailed breakdown of how it performs.

Borderlands 3 – Guns, Love, and Tentacles: The Marriage of Wainwright and Hammerlock expansion now available
How to Buy the Best VR Headset to Play Half-Life: Alyx
Sony Does Not Think Coronavirus Will Delay Any of Its Games
Nintendo has filed a Switch Lite patent
Tekken – Did You Know Gaming? Feat. Caddicarus